We are seeking for passionate python developer to one of our pioneer web service which serves thousends of internal users in their daily testing responsibilites – we automate everything which bothers our  engineers starting from reserving the resources for tests,  up to zero touch regression functionality. Service platfrom base mostly on python language and Django as a framework, all served to users through out Angular frontend framework to extend user experiences. Don’t hestitate if you want to be a part of our Scrum team, extend your experience with new web technologies and have real impact product, end users and their work.

Please be informed that we reserve ourselves the right to contact only with selected candidates. 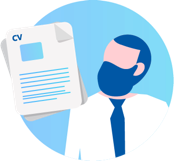 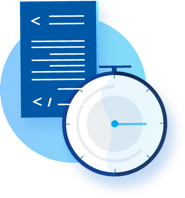